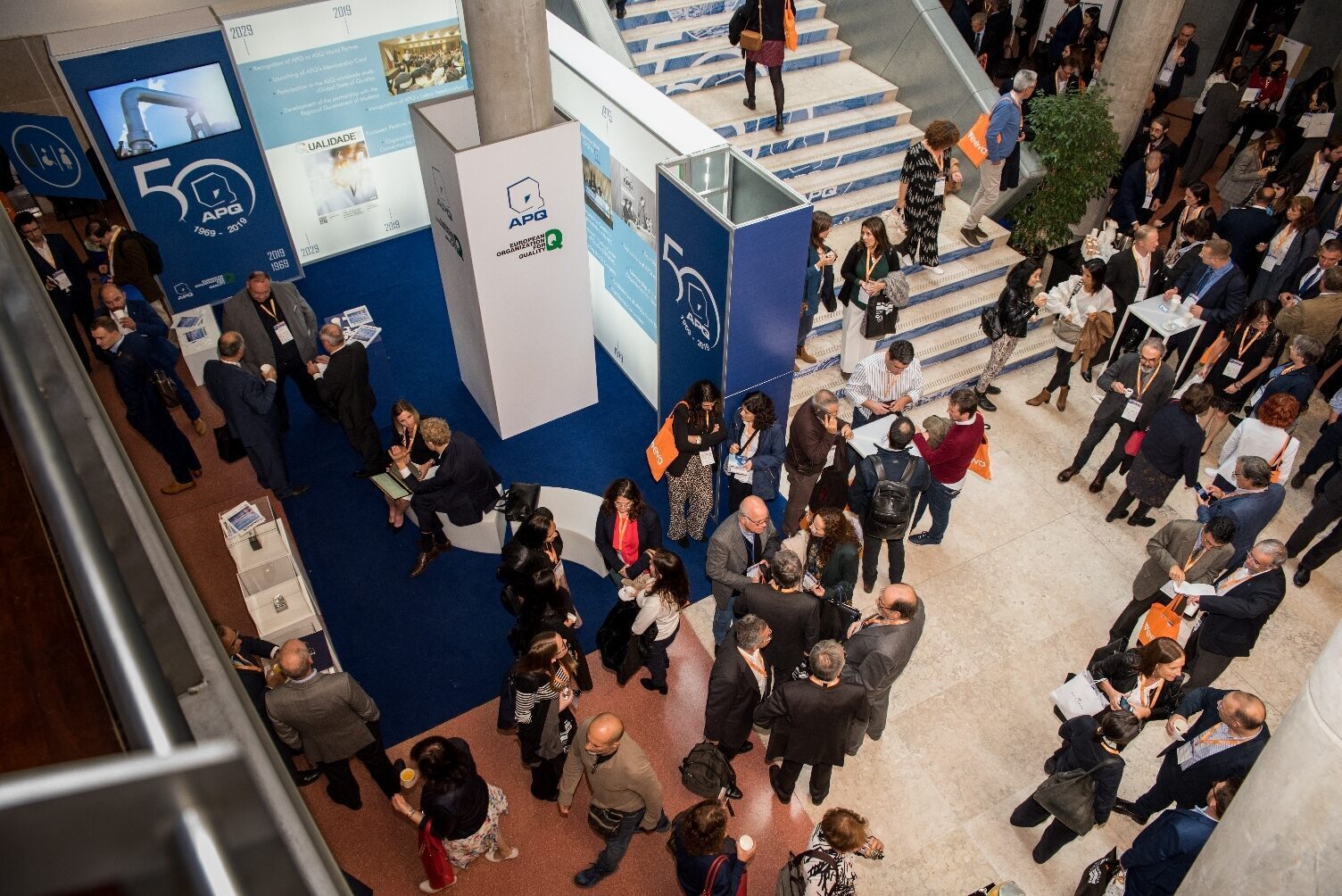 He was one of the first quality managers in Europe and spent most of his career in the ITT group. He was the first in Europe to develop the zero default programmes at the LMT plant in Rennes in 1967.