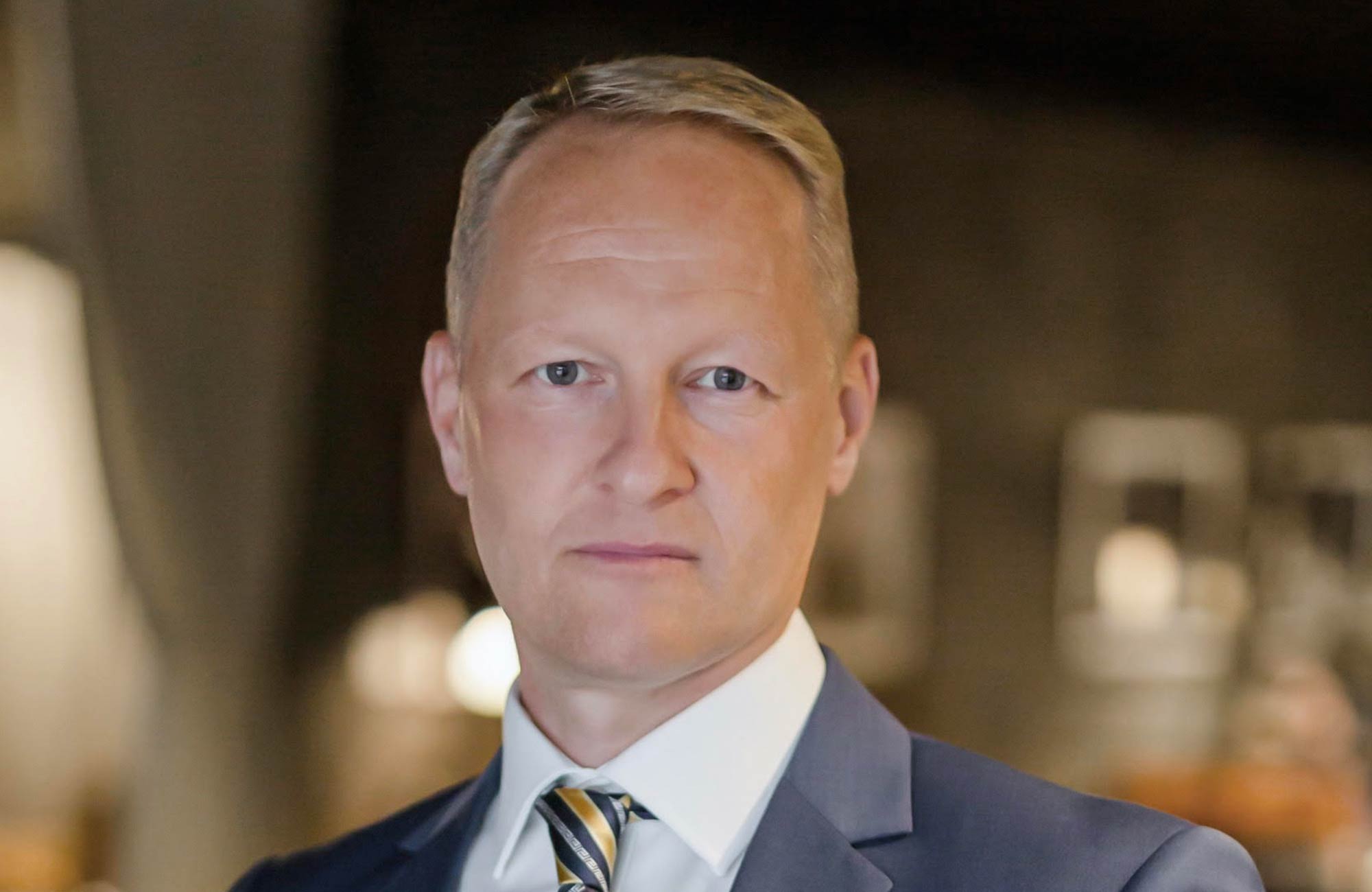 The General Assembly and the Executive Board of European Organization for Quality, EOQ, have appointed Ulf Gustavsson as the new Secretary General.

This is a big step forward and a major milestone for EOQ. The Executive Board have been working targeted and structurally during the last 2,5 years to transform EOQ into a strategic, business and future oriented organization.

Our ambitions are high, and Ulf Gustavsson has a track record from his management contribution both in our Swedish EOQ National Representative, SFK, in various positions, and not at least in his global manager positions within IKEA, making him well suited and prepared to meet our requirements and expectations, says the President Torolf Paulshus.

“I am very honored and delighted to get this fantastic opportunity, together with EOQ members,employees and customers, to care for and further develop EOQ for the future. I very much look forward to further build on the unique platform of being the coordinating body and catalyst of its National Representative Organizations (NRs) to hopefully exceed the even more demanding expectations in the future. It will also be great to work together with the EOQ network of organizations from European countries and all over the world linking thousands of experts and companies in the field of quality, says the newly appointed Secretary General, Ulf Gustavsson. The European Organization for Quality, EOQ, is an autonomous, non-profit making association under Belgian law. “